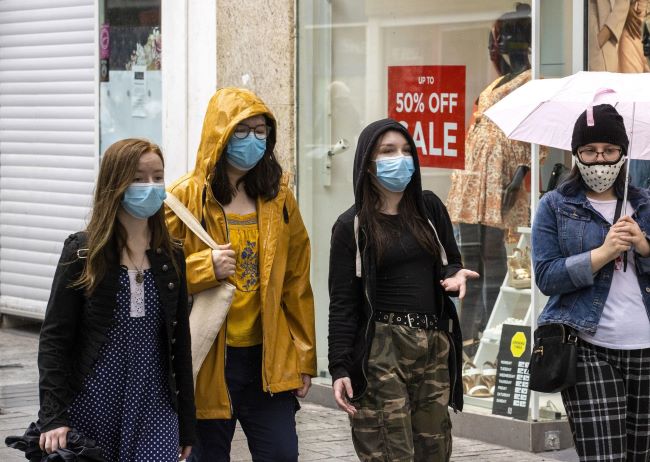 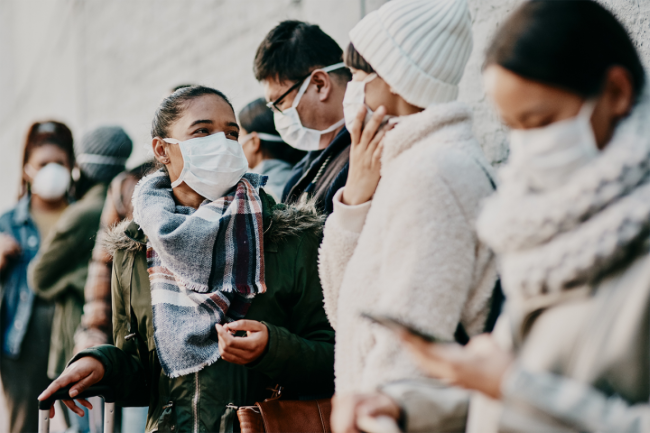 Antibodies are a key part of our immune defences and stop the virus from getting inside the body's cells.

The Imperial College London team found the number of people testing positive for antibodies has fallen by 26% between June and September.

They say immunity appears to be fading and there is a risk of catching the virus multiple times.

More than 350,000 people in England have taken an antibody test as part of the REACT-2 study so far.

In the first round of testing, at the end of June and the beginning of July, about 60 in 1,000 people had detectable antibodies.

But in the latest set of tests, in September, only 44 per 1,000 people were positive.

It suggests the number of people with antibodies fell by more than a quarter between summer and autumn.

"Immunity is waning quite rapidly, we're only three months after our first [round of tests] and we're already showing a 26% decline in antibodies," said Prof Helen Ward, one of the researchers.

The number of healthcare workers with antibodies remained relatively high, which the researchers suggest may be due to regular exposure to the virus. 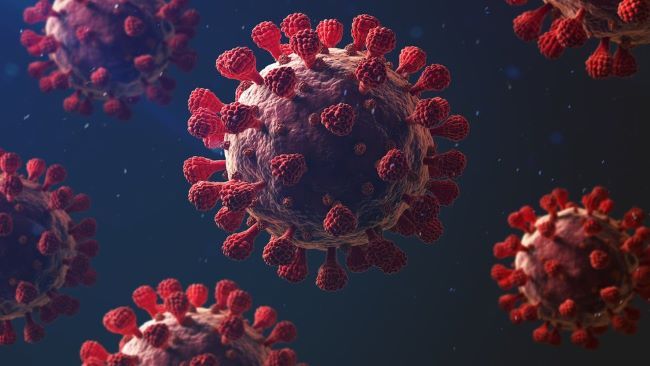 Antibodies stick to the surface of the coronavirus to stop it invading our body's cells and attacking the rest of the immune system.

Exactly what the antibody drop means for immunity is still uncertain. There are other parts of the immune system, such as T-cells, which may also play a role, directly killing infected host cells and calling to other immune cells to help out.

However, the researchers warn antibodies tend to be highly predictive of who is protected.

"On the balance of evidence, I would say it would look as if immunity declines away at the same rate as antibodies decline away, and that this is an indication of waning immunity."

There are four other human coronaviruses, which we catch multiple times in our lives. They cause common cold symptoms and we can be reinfected every six to 12 months.

There have been very few confirmed cases of people getting Covid twice. However, the researchers warn this may be due to immunity only just starting to fade since the peak infection rates of March and April.

The hope is the second infection will be milder than the first, even if immunity does decline, as the body should have an "immune memory" of the first encounter and know how to fight back.

The researchers say their findings do not scupper hopes of a vaccine, which may prove more effective than a real infection.

One of the researchers, Prof Graham Cooke, said: "The big picture is after the first wave, the great majority of the country didn't have evidence of protective immunity.

"The need for a vaccine is still very large, the data doesn't change that."

Professor Paul Elliott, director of the REACT-2 study, said it would be wrong to draw firm conclusions from the study about the impact of a vaccine.

He said: "The vaccine response may behave differently to the response to natural infection."

But he said it was possible that some people might need follow-up booster doses of any vaccine that became available to top up fading immunity over time.