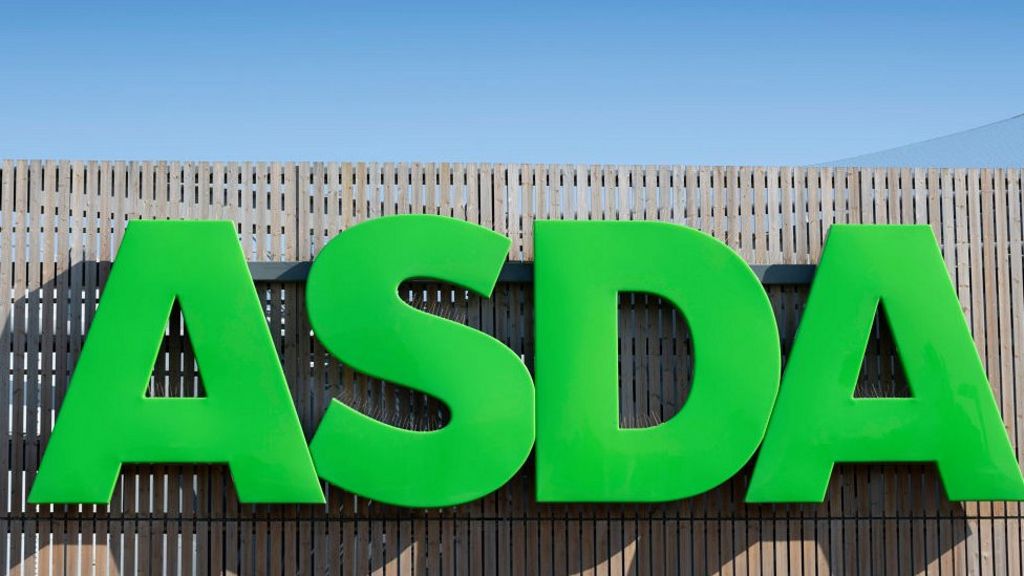 A woman has said she was shocked at being told to leave an Asda supermarket because her partner, who has dementia, was not wearing a mask.

Amanda Jeffrey said she was immediately challenged when the couple went into her local branch.

Staff refused to accept a "hidden disability" card carried by the couple and ordered them out of the shop.

Asda has apologised to the couple and promised they will not be challenged again. 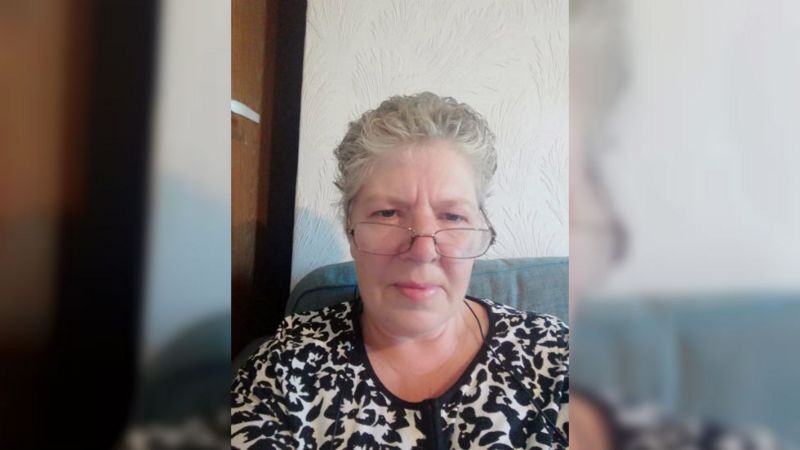 Mrs Jeffrey said she went into her local branch in Arnold, Nottinghamshire, on Thursday morning with her partner, Aubrey Green.

She said: "I've been getting treatment for cancer and Aubrey was diagnosed with dementia last year, so I've been sheltering.

"But we have been out a few times and not had a problem before.

"But as soon as we went through the doors a member of staff shouted over: 'Why aren't you wearing a mask?' 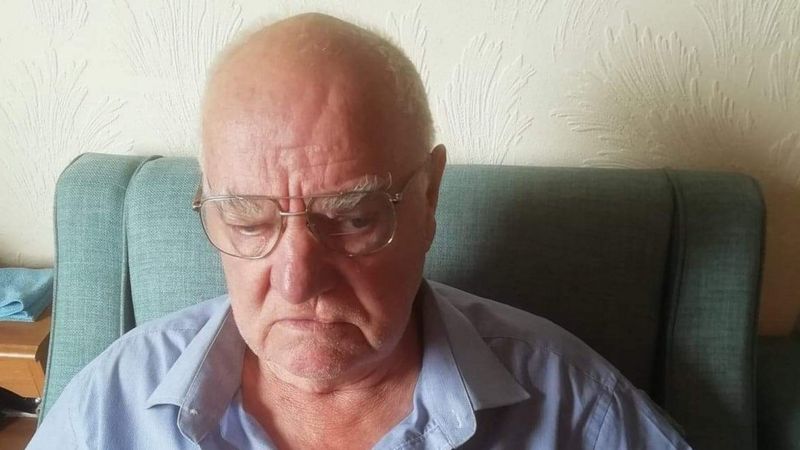 "I was so surprised I thought they were talking to someone else.

"Once I realised it was us I said we had a hidden disability card but they said that wasn't accepted and I needed a letter from the GP.

"And all this was shouted over us, not discussed with a bit of basic courtesy."

The couple left but Mrs Jeffrey said their treatment had a disturbing effect.

"I was shocked but Aubrey was left confused and agitated.

"He couldn't understand what we had done wrong and was really upset."

In a statement Asda said its staff "are fully trained to follow the latest government guidance".

"[They] will politely ask all customers to wear a face covering, unless they have a reason not to," a spokesman said.

"Clearly we got it wrong on this occasion and we have spoken to Ms Jeffrey to apologise for her experience."