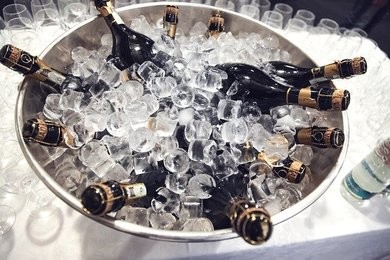 An annual charity gala hosted near Welwyn Garden City will be returning in February for its 10th anniversary to raise funds and awareness for Dementia UK and Admiral Nurses.

She has been running events in aid of specialist dementia care in the country since 2010.

Jan was the primary career for her husband, was had frontal lobe dementia, till he passed away in 2015.

She said: "As his primary carer I found that there was not enough support for those of us caring for our loved ones with dementia at home."

Jan now specifically helps raise funds for Admiral Nurses, who help alleviate some of the emotional stress that a carer has to endure.