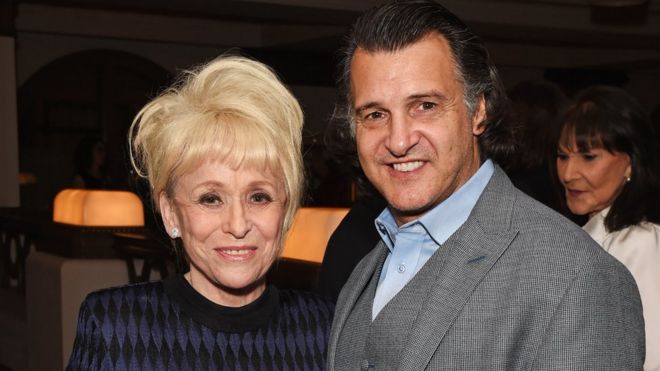 Dame Barbara Windsor has moved to a care home in London due to her advancing dementia.

Her husband Scott Mitchell told The Sun the former EastEnders star has been there since mid-July.

He said: "I feel I'm on an emotional rollercoaster. I walk around, trying to keep busy, then burst in to tears. It feels like a bereavement."

Dame Barbara, 82, was diagnosed with Alzheimer's in 2014 and her condition has worsened during lockdown. 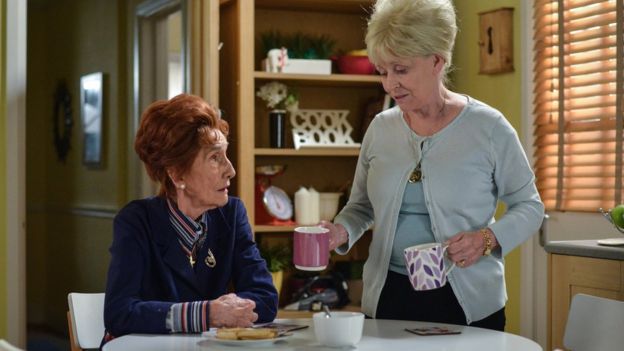 Scott added: "It's always been my biggest fear, that one day I would have to take her somewhere and she'd be thinking, 'Why would he do this to me?'

"That fear has become a reality. It's something I never wanted."

Speaking about the day he left Dame Barbara at the home, Mitchell said: "I'll never forget the feeling of emptiness. I felt sick in the pit of my stomach that I'd left her. I still feel like that.

"By the time I got home and went to bed, I just felt desperately sad. It's been 27 years since we met and we spent so much of that time in each other's company. It feels like another chapter has gone."

The couple have been married for 20 years.

Scott said he had tried to make her room look homely with family and showbiz pictures, including one of the actress receiving her damehood from the Queen.

The actress first appeared on stage at the age of 13 in a pantomime and was soon performing in the West End musical Love From Judy.

In 1964 she worked on her first Carry On film - Carry on Spying.

She was also in sitcoms including Dad's Army and One Foot in the Grave.

Both Dame Barbara and her husband have campaigned to raise awareness of dementia, which is most common in people over the age of 65.

Although the former Carry On star was diagnosed in 2014, the couple did not go public with the news until 2018 after her condition worsened.