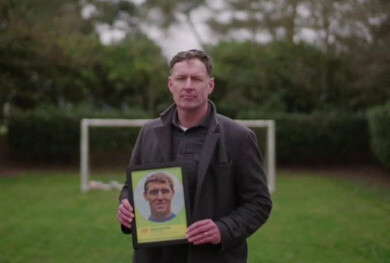 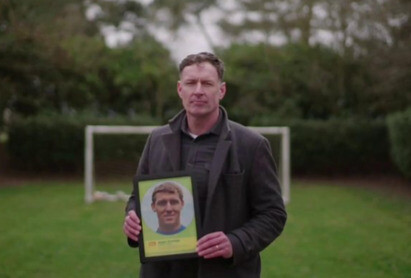 Under new rules, permanent substitutions can be made if a player suffers a head injury.

However, Sutton believes temporary substitutes would give doctors more time to assess the player.

"Permanent ones are not in the player's best interests," said Sutton.

Speaking to BBC Breakfast's Sally Nugent, the 48-year-old said: "I've seen numerous incidents this season where players have a head injury and they are not taken off the pitch.

"To look after a player correctly, surely the most sensible thing is to take your time, get him off the pitch and have an independent doctor look at him in the sanctuary of the dressing room?

"There are preventative measures we can put in place which are certainly going to help the modern player and generations to come."

Alan Shearer called for similar measures to be introduced after two Sheffield United players suffered blows to the head on Sunday. 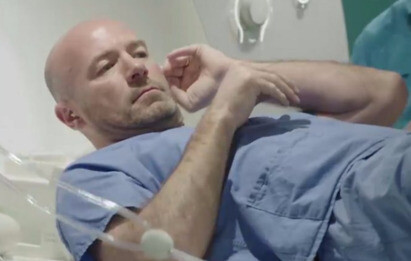 Research into football and head trauma has shown professional footballers are three and a half times more likely to develop dementia than people of the same age range in the general population.

Sutton's father Mike, who was also a professional footballer, died after suffering with the illness last year.

He believes the current protocols stop clubs taking players immediately off the pitch, and the slow pace of change has an impact at all levels of the game.

"This is killing people, however you want to strip it back," he said of the dementia diagnoses.

"My second oldest son doesn't want to play football any more because of what he has seen happen to his granddad.

"In some ways, that is extreme, because there are physical benefits to sport, but that is the way he feels."

New guidelines mean children aged 11 and under in England, Scotland and Northern Ireland will no longer be taught to head the ball.

According to the league's concussion protocol, the team doctor has "as much time as is required to make an on-pitch clinical assessment".

The Football Association, which introduced head injury substitutes into the FA Cup in February, has echoed experts from world governing body Fifa, who say permanent head injury replacements are safer because concussions can often be delayed.

"I've thought about it more since my dad passed away, and getting dementia does worry me, but there is no point in worrying about it," Sutton added.

"What is important now is we get on and try and find a solution and put practices into place which can help less people get dementia."