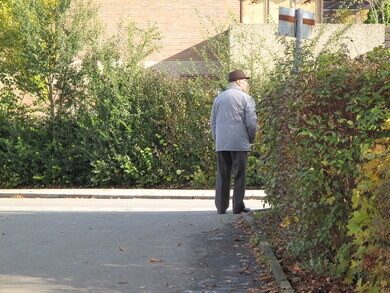 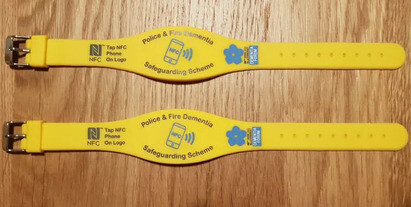 Two thousand new wearable tech wristbands have been made available by Avon and Somerset Police to help safeguard people living with dementia.

Using Near Field Communication (NFC) technology, the wristband stores essential information about the wearer, including their name and details of next of kin. This information can be used by emergency services, health professionals or community members to get the wearer back to safety should they be found whilst lost or confused. 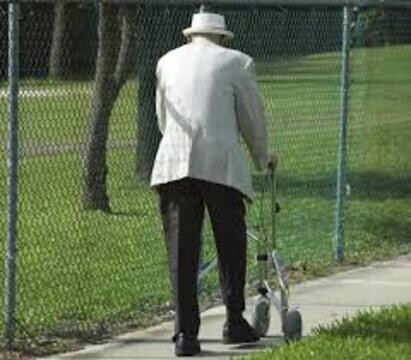 The new wristbands, which have been provided thanks to funding from Bristol Dementia Action Alliance Charity, Senior Citizen Liaison Team Charity, Wessex Water, Bristol Water and Western Power Distribution, are free of charge and can be obtained by applying on our website to the Dementia Safeguarding Scheme (also known as the Herbert Protocol).

Since the technology was launched force lead Stuart King, who takes on the voluntary role in addition to his core job as a response sergeant, has helped other police forces and charities across England and Wales to replicate the scheme- even receiving international enquiries from as far as Texas, USA.

He said: “The NFC Wristband is the latest strand of a wider Dementia Safeguarding Scheme which I have been running for more than 6 years. 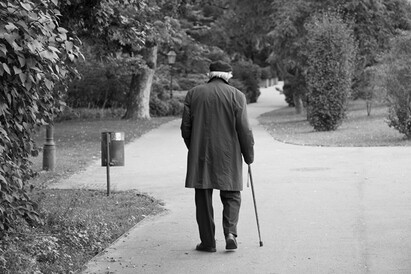 “I’m passionate about finding better ways to serve people living with dementia whilst treating them with the compassion and dignity they deserve. It is never going to be a substitute for good care but is an additional measure that can better protect people should they become confused or in a vulnerable situation.

“I’ve encountered many situations where people with dementia are lost and confused, some of which sadly ended in tragic circumstances. It’s often an upsetting experience for the lost person and whilst we try to work quickly and sensitively to get them home, it can be challenging for us to find out who they are and where they live.

“This tech is cheap and accessible, and in total I’ve now got 2,000 plus an additional 750 through the Police and Fire Dementia safeguarding scheme, so I’ve got high hopes it will make a difference.

“The Dementia Safeguarding Scheme also has a GPS tracking element and a dementia forum on Facebook and we would invite the public to visit to find out more”.

Sue Clarke, Head of Customer Experience at Bristol Water, said: “Avon & Somerset Police have developed a worthwhile initiative to help keep dementia patients safe who are vulnerable of going missing in the community, which we’re pleased to help fund.