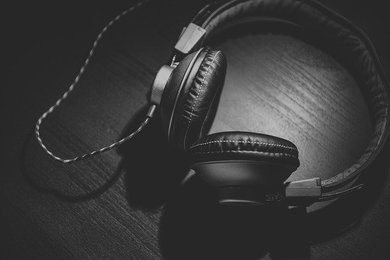 A song has been written by a mother and daughter in Harrogate to help raise further awareness of dementia.

They've produced 'Hope You're Dancing' to illustrate how the disease has affected them and their family.

A Harrogate mother and daughter have written a song to help raise further awareness for people who have been affected by dementia.

Sarah Stoner and her 11-year-old daughter Martha have spent many months perfecting the song, 'Hope You're Dancing'.

It is all about Sarah's mum and Martha's grandma, Jane Turner:

The pair produced the song to illustrate how dementia has affected them and their family.

They wanted those who're going through similar experiences to know they are not alone.

Sarah explains to Stray FM the impact dementia has had on her mother:

"She would be very hostile and emotional, it seemed to change daily, it got to the point where she went to a care home full-time, she is now there."

The song is not the only way they have been raising awareness and fundraising.

Martha has previously her hair cut off twice in the past three years and has raised almost £2,000 for Alzheimer's Society.

Sarah has also written a blog about what her mother is going through - you can read that here.

In addition, Sarah, her husband and a number of friends are training for the London marathon in April - again, raising vital funds to help fund research into dementia.