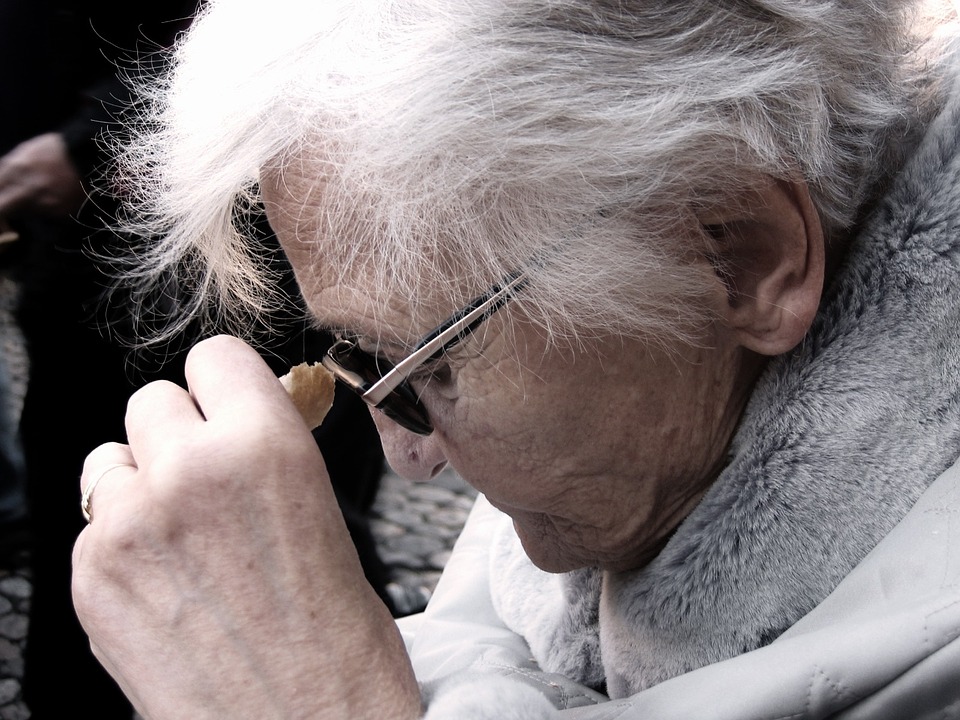 Almost two-fifths of NHS hospitals are medicating dementia patients with anti-psychotic drugs rather than offering alternative therapies, it has emerged.

Experts have warned the trend is concerning and goes against guidelines by the National Institute for Health and Care Excellence (Nice) which says alternatives should be tried to help prevent patients becoming agitated and confused in hospital.

According to data obtained by the Pharmaceutical Journal, 44,000 patients with dementia remain on antipsychotics and just under one-fifth, or 17 per cent, of the 87 acute trusts who responded to a Freedom of Information Act request, said they offered all of the non-drug therapies suggested by Nice.

These can include group cognitive stimulation therapy, group reminiscence therapy, cognitive rehabilitation or occupational therapy for patients with mild to moderate dementia.

Some 45 per cent of hospital trusts said they offered one or more of the therapies in the Nice guidance, but 39 per cent said they did not offer any.

These figures come despite a 2014 initiative by the Medicines and Healthcare Product Regulatory Agency to reduce antipsychotic prescriptions for older people with dementia.

The report stressed drug use was associated with higher risks of stroke and other brain injuries and higher mortality rates. In 2011 the government pledged to reduce the use of antipsychotics for people with dementia by two-thirds.

Anne Child, pharmacy and dementia specialist lead at the Royal Masonic Benevolent Institution Care Company, said: “Hospital is a difficult place to navigate when you have dementia. Your world becomes smaller and even very familiar environments can challenge you - so to be physically unwell and then in a strange environment must be very difficult for a person with dementia.”

Karen Harrison Dening, head of research and publications at Dementia UK, said: “Depending on where you are in the country you could have a very different experience of dementia care. Some services might provide cognitive stimulation therapy, for example, but you often find it’s not open to everyone and targeted towards only a few individuals.”

One reason for the continued use of anti-psychotic drugs may be financial constraints.

Sarah Bryan, lead clinical nurse specialist for older adults and frailty at Chelsea and Westminster NHS Foundation Trust, said: “Financial limitations are potentially problematic for trusts – [providing non-pharmacological therapies] has been a very clear priority for our hospital, other trusts have struggled in that respect as clinical priorities have required the investment, so they’re still catching up.”

An NHS England spokesperson said: “The NHS has diagnosed a record number of people with dementia in the past year with the proportion of people given this kind of drug actually falling year on year, building on progress since 2005 which has seen the dementia diagnosis rate double and the prescription of antipsychotic drugs fall by half.”

The latest figures show 470,764 people in the UK live with dementia.