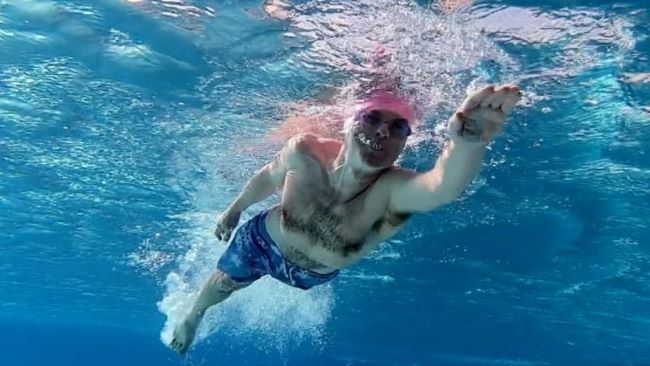 Is it possible cold water could hold a clue to a dementia cure?

Is it possible cold water hold a clue to a dementia cure?

Cold water swimming may protect the brain from degenerative diseases like dementia, researchers from Cambridge University have discovered.

In a world first, a "cold-shock" protein has been found in the blood of regular winter swimmers at London's Parliament Hill Lido.

The protein has been shown to slow the onset of dementia and even repair some of the damage it causes in mice.

Prof Giovanna Mallucci, who runs the UK Dementia Research Institute's Centre at the University of Cambridge, says the discovery could point researchers towards new drug treatments which may help hold dementia at bay.

The research - although promising - is at an early stage, but it centres on the hibernation ability that all mammals retain, which is prompted by exposure to cold.

There are already more than a million people with dementia in the UK and the total is expected to double by 2050.

Researchers are searching for new ways to treat the condition, as current options have only limited impact.

Doctors have known for decades that cooling people down can - in certain circumstances - protect their brains.

People with head injuries and those who need cardiac operations are often cooled during surgery, as are babies.

What has not been so well understood was why cold has this protective effect.

The link with dementia lies in the destruction and creation of synapses - the connections between cells in the brain.

In the early stages of Alzheimer's and other neuro-degenerative diseases, these brain connections are lost.

This leads to the cascade of symptoms associated with dementia - including memory loss, confusion and mood swings - and, in time, the death of whole brain cells.

What intrigued Prof Mallucci was the fact that brain connections are lost when hibernating animals like bears, hedgehogs and bats bed down for their winter sleep.

About 20-30% of their synapses are culled as their bodies preserve precious resources for winter.

But when they awake in the spring, those connections are miraculously reformed.

Why getting cold can be dangerous 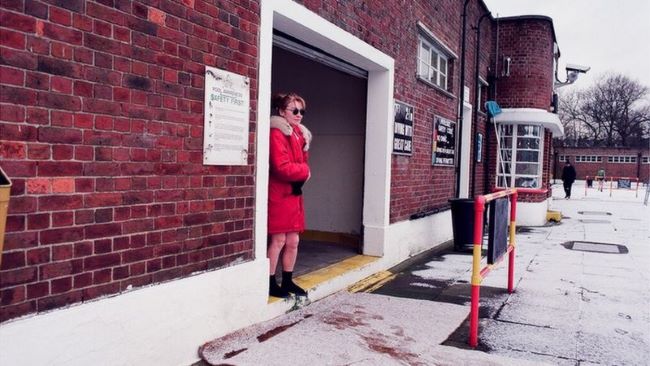 Cold has a powerful effect on the human body.

The shock of entering cold water causes a dramatic rise in heart rate and blood pressure, which can cause heart attacks and strokes in those with underlying illnesses.

It also prompts a gasp reflex and rapid breathing, which can lead to drowning if water is inhaled.

The longer someone spends in the water, the slower their responses. People can become confused and clumsy, and find it hard to get out of the water.

Changes in your blood pressure as you are re-warming, can cause you to faint and risk traumatic injury.

The Cambridge dementia team discovered the "cold-shock chemicals" that trigger the process in 2015.

They cooled ordinary mice, and mice with Alzheimer's disease and prion (neuro-degenerative) disease, to the point where they became hypothermic, which means their body temperature was below 35C.

On re-warming, they found only the ordinary mice could regenerate their synapses; the Alzheimer's and prion mice could not.

At the same time, they found levels of a "cold-shock" protein called RBM3 soared in the ordinary mice, but not in the others.

It suggested RBM3 could be the key to the formation of new connections. 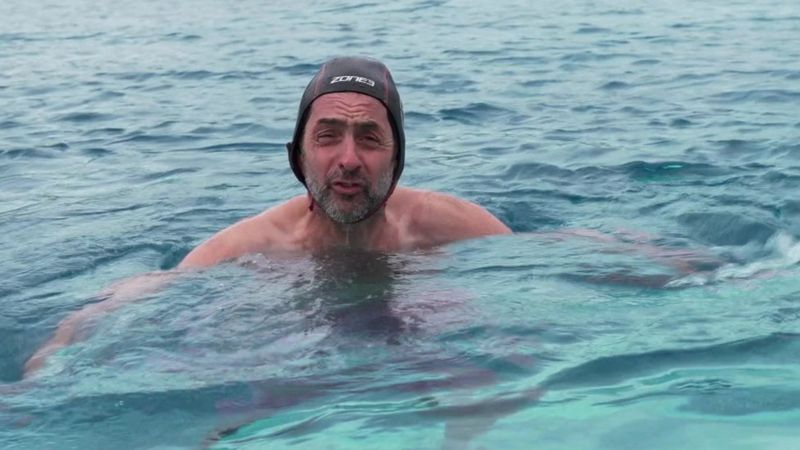 They proved the link in a separate experiment which showed brain cell deaths in Alzheimer's and prion disease could be prevented by artificially boosting RBM3 levels in mice.

It was a major breakthrough in dementia research, and their findings were published in the scientific journal Nature.

Prof Mallucci believed a drug which prompted the production of RBM3 might help slow - and possibly even partially reverse - the progress of some neuro-degenerative diseases in people.

RBM3 had not been detected in human blood, so the obvious next step was to find out whether the protein is present in the human population.