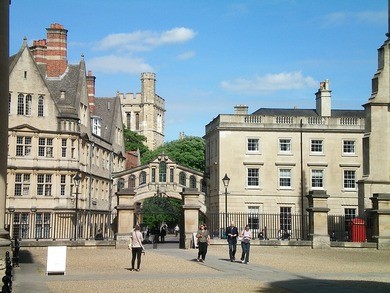 MAKING services more accessible to people living with dementia is the drive behind a new council plan.

Plans to train more staff in how to communicate with people living with dementia were approved by the council cabinet at a meeting on Tuesday.

And after the meeting, councillors attended a seminar aimed at raising their awareness of the different kinds of dementia, and how they effect people.

A report to the council described becoming a dementia friendly organisation as being about ‘developing further awareness, understanding and support for residents and staff impacted by dementia.’

The report added: “It means being able to help people to continue to do the things they want to do, whilst being supported to do so for as long as possible.”

To become dementia friendly, the council would need to follow a series of steps to meet the definition, which are set by the Alzheimer’s Society.

The council would do this by carrying out a four-step plan it has prepared.

The steps would be to register with the Alzheimer’s Society, increase the number of ‘dementia friends’ on the council, help dementia friendly communities, and create an action plan.

There are currently 27 members of staff at the council recognised as dementia friends.

This means they have been given awareness training on how to communicate with people who have the disease.

The training needed for staff will not need any additional funding, according to the report, and will be paid for from the council’s existing budget.

There was broad agreement on the cabinet the plan was a good idea.

Lawrie Stratford, cabinet member for adult social care and public health said: “I really welcome this paper coming forward. I have had a fair experience of dementia for the last two to three years with friends and family.

Council leader Ian Hudpseth spoke from his own experience of relatives with dementia and said: “It is clear to me that the onset of dementia always shows way before we actually recognise it ourselves.”

He said it was important to be aware of the signs someone may be living with dementia, but said acceptance was often difficult for their relatives.

NHS data has shown there are 8,422 people over the age of 65 living with dementia in Oxfordshire currently, and the number is set to rise as the county has an ageing population like most of the UK.

A report to the council said the rising number of residents with dementia was likely to have an impact on council services.

The number of people with dementia in the UK is expected to rise to 1 million by 2021.