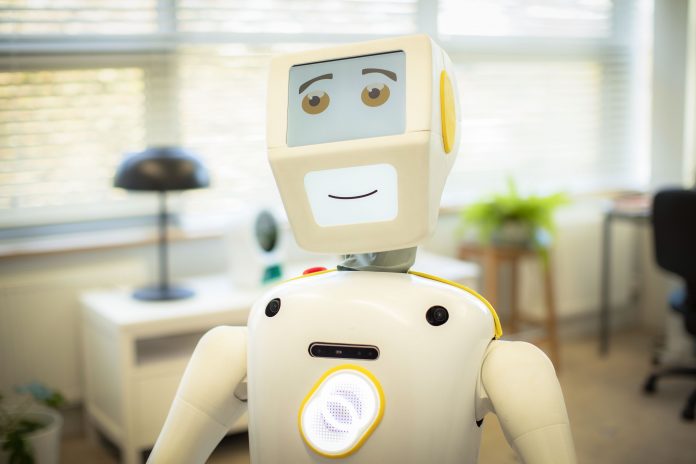 Robots and design for people living with dementia

Robots and design for people living with dementia

Technology and design can shape the behaviours and abilities of people with dementia and allow a more independent life, experts have told the International Dementia Conference.

As Australia rounds out Dementia Action Week yesterday [Sep 27], the global conference was told socially-assisted robots and effective building design would help the growing number of people with the condition live well.

Ahead of a trial of Stevie the Robot in Australian aged care next year, the Irish-designed humanoid machine that was on the cover the TIME magazine and its programmers said technology could assist residents with everyday tasks and social interaction.

“When I first started working I spent lot of time helping residents make video calls and stay connected with their loved ones,” Stevie the Robot said. 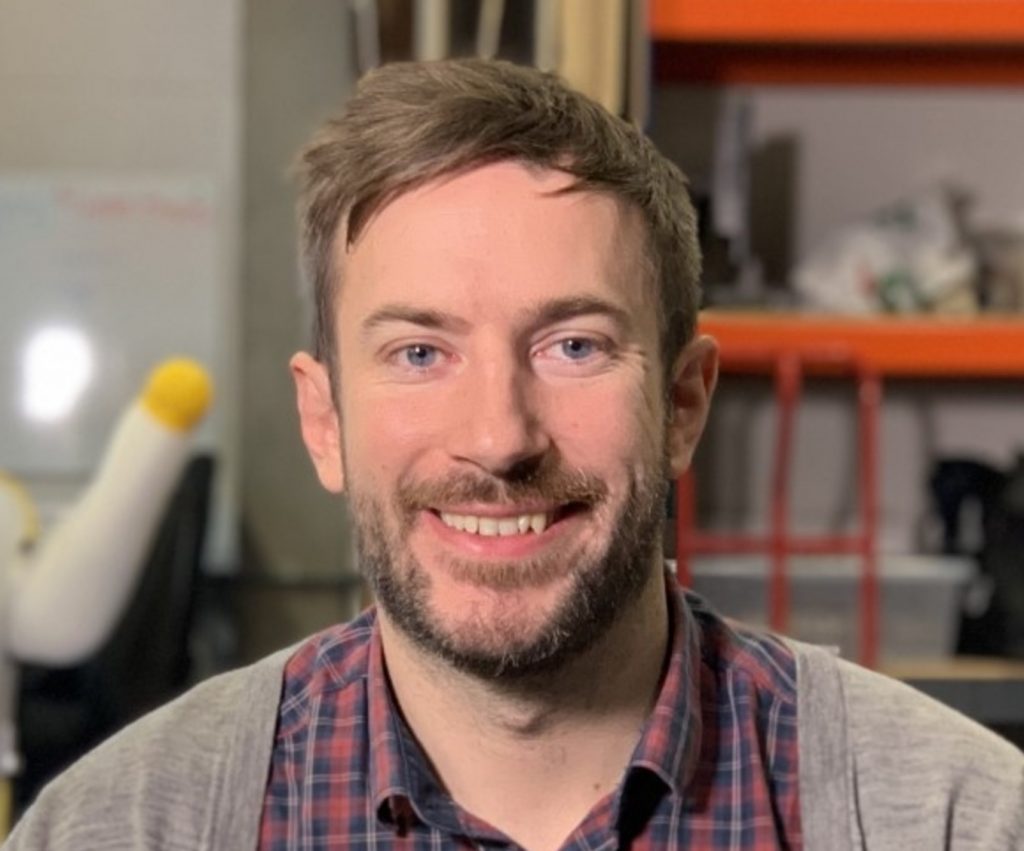 Trinity College London’s Dr Conor McGinn, who is part of the technical and engineering team, said Stevie’s initial tasks in international trials were greeting people on arrival, security, and cleaning.

But the robot then moved into facilitating social events, such as bingo, musical bingo and memory support as a fund activity that fit in well in the aged care setting.

“It has almost become a social thing,” he said. “What we try to do is facilitate what people want. With the caregivers and the people themselves, they almost become co-designers.”

He gave the example of assisting a person’s reminiscences through music, or quickly finding images of a small town in Western Australia where they had spent time in their life.

“Technology can very much assist the caregiver,” he said.

“[It] has a role to play in providing social support.”

Conference organisers HammondCare said planning was underway to use Stevie in a research trial in a dementia home in Australia next year, following pilots in Ireland, the US and the UK.

Dementia Action Week was aimed at highlighting the impact of the condition on an increasing number of Australians.

Dementia Australia has called for social change to support people living with dementia in the community and reduce stigma and misconceptions.

An aspect of life discussed at the conference was how design could impact people and define behaviour in aged care. 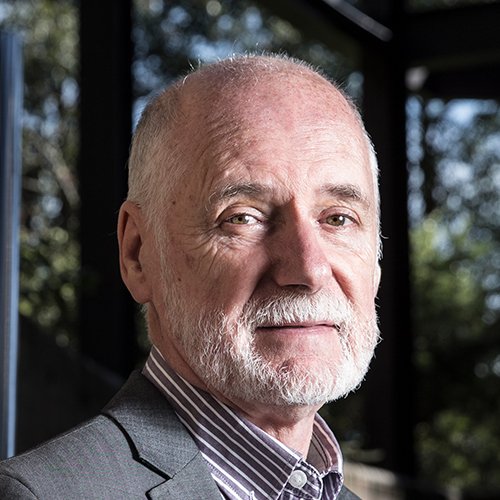 Professor Richard Fleming, an honorary professorial fellow in the University of Wollongong specialising in environmental design for people living with dementia, said there were 10 fundamental principles in design to help people with dementia live fulfilling lives.

Homes should also be safe and allow opportunities to be alone or with others, he said.

“When they’re used as a basic design it will lead to supporting people with dementia,” he said.

“It will also help staff to deliver the style of care.”

British architect David Hughes highlighted the global impact of restrictions to slow the spread of COVID-19 on everyday people, noting the lockdown experience was similar to that of people in aged care.

“In many ways you can transpose that lockdown into this.

Architect Dr Emi Kiyota is the founder of Ibasho, which creates communities for aged people in Japan. She said familiar, home-like environments were important to allow people to make sense of their surroundings.

“What I’ve witnessed is social and physical environment can enable or disable people,” she said.

“I felt it was so unfair to treat people with dementia as if that was their problem when the environment was just not conducive to them.

“They should be able to live an independent normal life.”