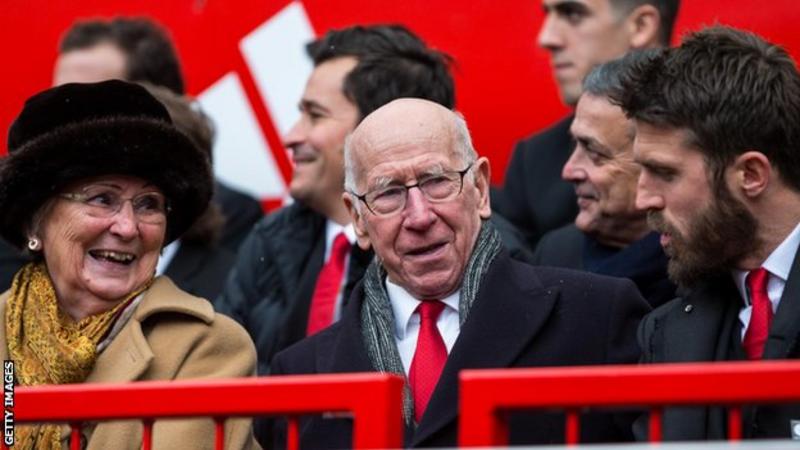 The news follows the deaths of his older brother Jack in July and fellow World Cup-winner Nobby Stiles on Friday, both of whom had also been diagnosed with dementia.

Sir Bobby, 83, won three league titles, a European Cup and an FA Cup with United during 17 years at Old Trafford.

His wife, Lady Norma Charlton, expressed the hope that the knowledge of his diagnosis could help others.

Rashford, 23, said on Instagram: "Sir Bobby, you are my hero and I am devastated that you are having to go through this.

"I filmed alongside this man as a child and was in awe. I still am when I see you. This man, from day one, was everything I wanted to be. Kind, professional, caring, talented."