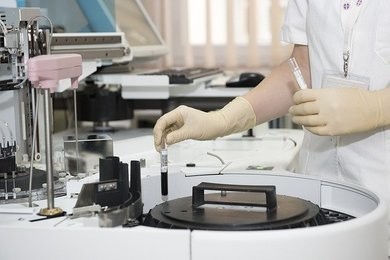 ‘This could be revolutionary,’ says lead researcher as treatment found to remove causes of brain decline.

A vaccine designed to prevent dementia is to enter human trials after successful tests on mice.

If the treatment is proven to work safely on people it could be available within a decade, researchers say.

The revelation, published in the journal Alzheimer’s Research & Therapy, comes after 20 years of research backed by the US government and largely carried out in Australia.

The treatment – a combination of two different drugs – is said to work by targeting and then removing the brain plaque and nanofibre tangles which lead to cognitive decline and memory failure.

It also has the potential to prevent Alzheimer’s in people who are predisposed to the disease, researchers say.

It is said to be unlike anything currently available, because the most medicines have achieved so far is to reduce symptoms rather than targeting the specific problems affecting the brain.

Professor Nikolai Petrovsky, a specialist in endocrinology at Flinders University in Adelaide, where much of the work is being carried out, said: “This vaccine could be revolutionary. It’s not something that will be available tomorrow, but it’s an exciting step in the right direction.”

He told Australia’s Daily Telegraph: “This is not the start of the journey, it’s the end.”

And he added he was now optimistic human trials will have started within 20 months.

However, there may be reason for caution, as several promising drugs said to help with dementia have previously failed clinical trials.